Our latest Footwear, Workwear, and Fall Arrest catalogue is available for download.
Please select the catalogue or get in touch with us. 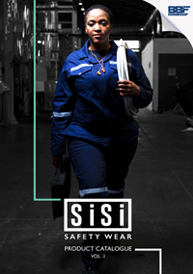 When The Shoe Doesn’t Fit 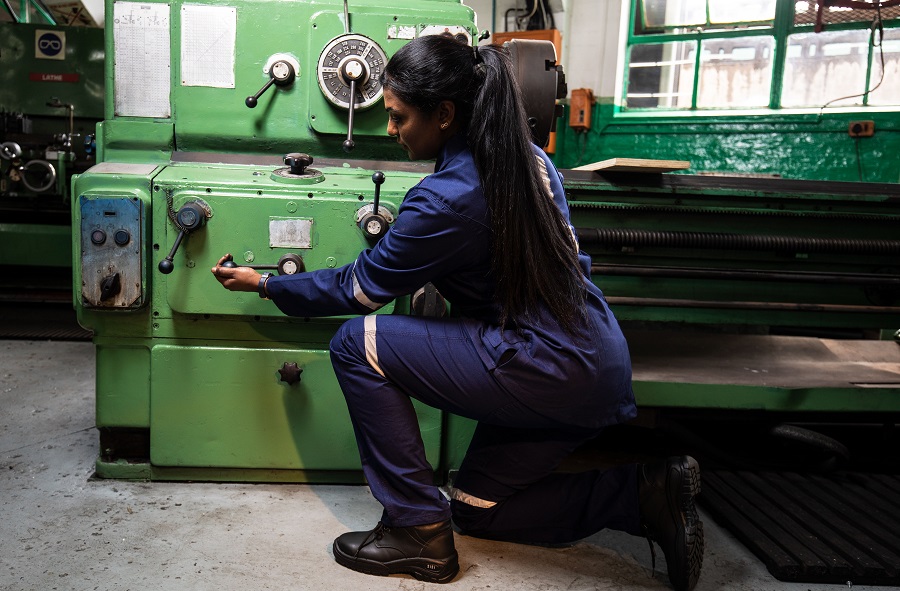 Over the years, women have been making up a greater proportion of the workforce, and this includes sectors that have typically been male-dominated such as mining, manufacturing and construction. This increase in women workers in more physical industries shines a spotlight on the need for female-specific safety gear, especially footwear. The typical approach of providing ‘unisex’ Personal Protective Equipment (PPE) does not adequately serve most women, who are often left feeling uncomfortable in ill-fitting safety gear. The reason for this is that “unisex” safety footwear for example, offered by many brands, is predominantly a male mould modified with cosmetic touches to be passed off as a female offering.  When it comes to footwear, a shoe that does not fit may negatively impact the wearer’s productivity in the short-term and lead to injuries in the long-term.

The fallacy of unisex

As diversity and inclusivity continue to be important to business, more women will be employed in industries that have typically been dominated by men. However, while hiring practices may have evolved, many organisations have not changed their strategy toward safety gear. The most common approach is to obtain one generic, supposedly ‘unisex’ range in a variety of sizes.

However, specifically with reference to footwear, this is not the most appropriate solution, since there is only a small portion of the female population that will suit a unisex shoe which is basically a men’s last in a smaller size. Women’s feet are not only typically smaller than men’s, they are also a different shape, and tend to be narrower. When women are made to wear shoes that do not fit correctly, this can cause problems.

In addition to causing discomfort on a daily basis, studies show that ill-fitting shoes cause foot pain and foot disorders, which can negatively impact on health in the long term. According to research, “footwear cannot fulfil its intended purpose if it does not fit the foot correctly”. This means that ill-fitting safety footwear may not effectively be fulfilling their role of keeping women safe.

When women are made to wear poorly fitted shoes, their feet often oscillate from side to side.  Over time, the oscillation puts strain on the ankles, which leads to strain on the knees and subsequently strain on the hips. This can in turn cause back pain other issues.

In the case of women with narrow heels, the potential of slipping out of the boot is a daily risk, counteracting the sole purpose of wearing safety footwear. Most women require safety footwear designed specifically for the shape of their feet to ensure they are both comfortable and secure.

Female-specific PPE, and particularly safety footwear, is not just about cosmetic changes or putting a ‘feminine touch’ on men’s equipment. Women’s safety equipment needs to allowing women to focus on their work rather than on how uncomfortable they are, it is also essential to actually ensuring safety and compliance.

When designing female safety footwear, it is also important to obtain feedback from the wearers of safety boots, whilst taking the different working environments into consideration. We at Sisi Safety Wear have conducted numerous interviews and worked with a specialist podiatrist in the industry to develop a range of safety footwear specifically designed for women and manufactured locally. Our range consists of a number of styles and sole units that take into account the functional and ergonomic requirements of the female workforce across different industries.

Women deserve both safety and comfort in the workplace, and with locally manufactured, women-specific safety wear ranges readily available, there is little excuse for organisations not catering to the needs of their female workforce.